← Chatting with the Pros: Interview with best selling author Kevin J. Anderson
Are there benefits to singing and rhyming verse for children? → 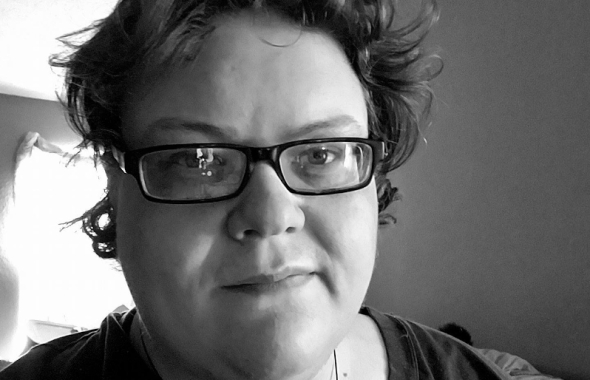 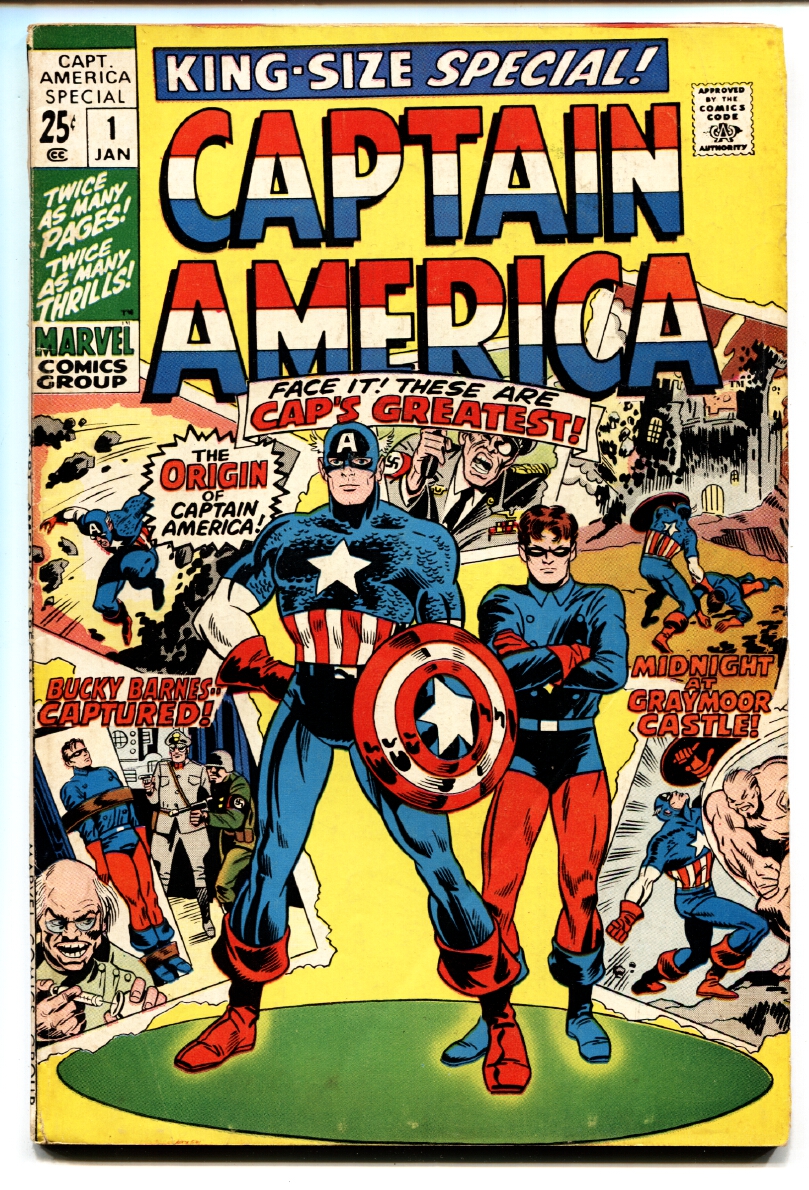 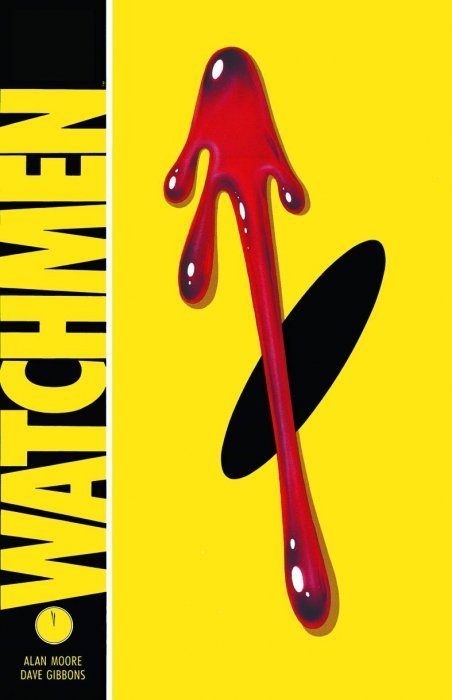 One Comment on “The History and Evolution of Comic Books”