“The Encyclopedia of American Animated Television Shows”: Everything you always wanted to know about the history of animation. 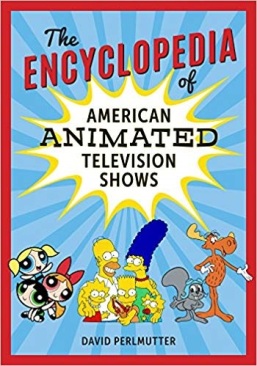 If you are a cartoon buff or just miss Saturday morning cartoons, The Encyclopedia of American Animated Television Shows, by David Perlmutter could prove to be a valuable resource. Who created them? When did they air? Who produced them? Who played the character voice? Summaries of many of these programs are included.

This book has animated series from Abbott and Costello to Zorro. Opening the pages of this book made me feel like Saturday morning cartoons all over again. I found the histories of all of my favorite animated series within its pages; Scooby-Doo, Where Are You?; Casper the Friendly Ghost; The Jetsons; Fat Albert and the Cosby Kids; Bugs Bunny; The Flintstones; and The Smurfs. It even features School House Rock.

There is sure to be something for fans big and small, and they aren’t all from out of the distant past. Younger generations still harboring that inner child may place higher value on more recent animated series, including American Dad; King of the Hill; Southpark; The Simpsons; and Beavis and Butthead.

Of course, it features all of the super heroes from both Marvel and D.C. Comics, from Flash Gordan; Teen Titans; Spider-Man; Superman; Batman and Robin; Wolverine and the X-Men; The Fantastic Four; and even Mighty Mouse and Underdog. Although, none of them have series named for them because they are the bad guys, all our favorite super villains are in there, too.

The Encyclopedia of American Animated Television Series is an invaluable resource if comics are your thing, providing an overview which illustrates how animated series and literature hold a valuable place in the evolution of American entertainment outlets. Filled with a plethora of information on the evolution of animation and comic characters. I give it five quills. 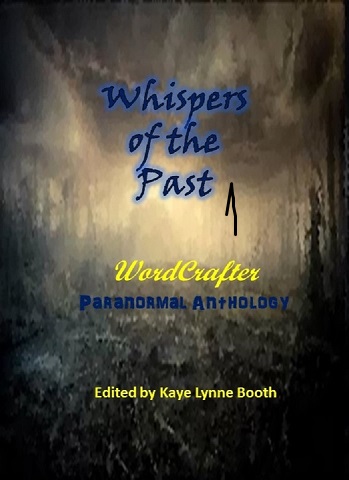