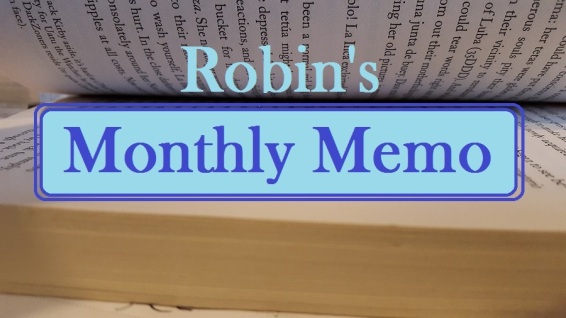 Flashbacks are something that go in and out of style as time passes. For a time you’ll see them used left and right in books and films, and it’ll feel like they’re everywhere. Then someone, somewhere, decides they’re forbidden and amateurish and you’ll hear whispers about how you should never use a flashback and they’re “lazy writing.”

In reality, what happens is the same thing that happens with any other writing technique. Someone uses it incredibly well and then a crop of other writers pop up and use the same technique with a hit or miss result. Eventually it becomes overused, and often poorly used, and people begin dreading seeing the writing technique because they’ve seen it done so poorly so often. Then someone uses it amazingly well again and the cycle starts over.

If your story has a lot of groundwork to lay such as character development or world development, it can often be useful to open with a flashback scenario. If your story really starts with a key event sometime in the past, but then nothing happens for 20 years, then again, starting with a flashback might be useful. A recent example of this is “Guardians of the Galaxy Vol. 2”. It starts with a flashback on Earth. It’s not a particularly eventful scene, but it lays the foundation for a huge plot reveal later on and sets the tone for what this movie will be about – Quill’s dad. If you’re going to start with a flashback, or start in the present and then use a flashback for the crux of the story, then there are a few key reasons to do so.

Another common use of flashbacks is to reveal memories of the protagonist. These can be recent or distant memories, but they usually have some relation to the plot or character development the protagonist is dealing with. Some examples include:

One of the most common uses for flashbacks is in mystery or suspense type movie and stories. In these stories it is imperative to create suspense and leave questions unanswered for a time. There are numerous ways flashbacks are used in mystery stories, but a few include:

Whenever you’re considering using a flashback, just ask yourself what it adds to the plot, character, and tone of the story and make your decision from there. Does it add tension? Does it put your audience in suspense so you can slow things down before a big event? Does it develop your character in a way that can’t be done otherwise? Does it lay foundation for the plot to come? Or does the flashback add unnecessary length and detail to the story? As long as you’ve analyzed your use of the flashback properly, and you’re positive it serves a purpose, then you should be okay to use one. But as with anything else, use them sparingly and deliberately.

Robin Conley offers great writing advice in her Monthly Memo on Writing to be Read. If you just can’t wait until next month to find out more, you can pop into her blog, Author the World, for more tips, or a weekly writing prompt.